QUESTION THREE: WHAT IS DZOGCHEN? (PART 1)
by Chögyal Namkhai Norbu

- excerpt from the book "Dzogchen Our Real Condition"

In this regard the Hevajra Tantra states (op. 6, 43.3):44
All beings are enlightened
But hindered by temporary impurities:
When these are removed, enlightenment manifests.

This means that although the condition of the base is fundamentally pure, it is not without temporary impurities.

As stated in The Tantra That Directly Reveals the State of Samantabhadra (op. 7, 171.6):45

All the universe and its beings, samsara and nirvana
Have one base but two paths and two fruits,
Due to the magical display of knowledge and ignorance.

Thus, the condition of the base of all is one and fundamentally pure, but through knowledge or ignorance of it while on the path, two fruits can manifest: the liberation of nirvana or transmigration in samsara.

The essence of the path of Dzogpa Chenpo consists of three fundamental aspects: view, meditation, and conduct.

As for the ultimate Dzogchen view, in the The Tantra of the Dimensions and Transformations of Sound (op. 8, 52.6) we read:
The meaning of the view is not falling into a limited position.

And The Mirror of the Heart of Vajrasattva says (op. 5, 330.5):
Absence of limitations and sectarianism is what qualifies the view.
And Longchenpa (op. 9, 28.5):46
The only view is free from the limits of conceptual elaborations. 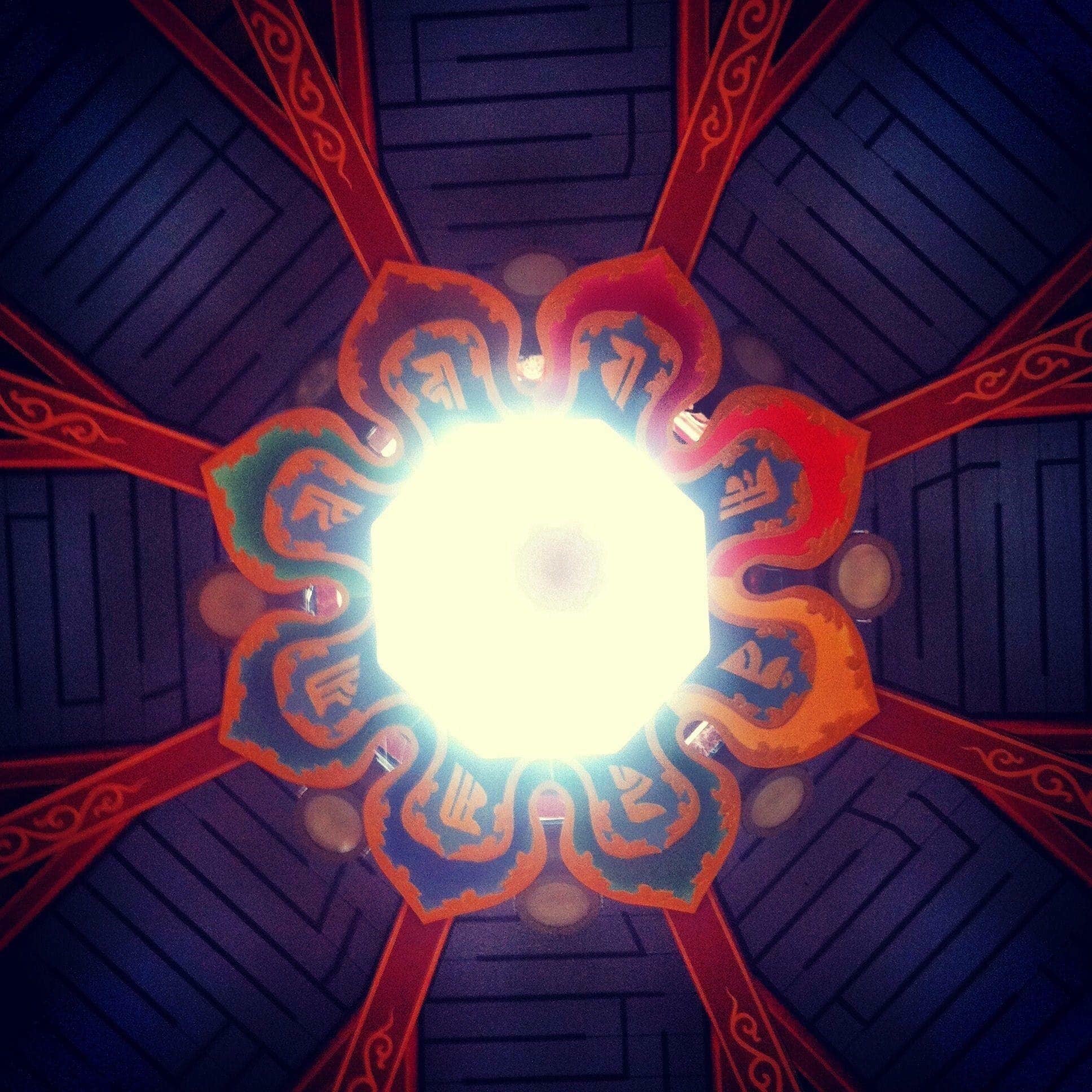 This means that Dzogchen does not fall into any limited position concerning existing or not existing, being in one way or another, and so forth.

To fully understand the meaning of the birthless dharmakaya that is without root or base means reaching the conclusion of the Prasangika-Madhyamaka expressed as: “Since I confirm nothing, I am without fault.”

The way to attain this, however, is not through logical analysis, as the arrogant advocates of this philosophy currently do, but through discovering the real state of natural, total perfection.
Thus, when the real meaning of the view arises in oneself, it is called the “Dzogchen view.”

In Atiyoga, beyond sectarianism, if you have a view there is no flaw, because it is self-originated.

But even if you do not have a view, conceptual characteristics self-liberate in their own condition.

The view [is discovered] as the nondual dimension of self-liberation,

and the demon of upholding a limited view self-liberates in the uninterrupted manifestation of energy.

To establish this view through mental analysis it is necessary that we base ourselves on the intellectual faculty and logic related to the limited capacities of our senses and our mind, and in this regard no way of establishing it is superior to the Prasangika-Madhyamaka system, which was perfectly explained by acharya Nagarjuna and Aryadeva.

As Sakya Pandita stated (op. 2, 59.6):
Were there a view superior
To the paramita’s freedom from conceptual elaborations,
It would be limited by concepts.

As for Dzogchen meditation, The Mirror of the Heart of Vajrasattva says (op. 3, 373.6):
Clarity and absence of concepts is what qualifies meditation.

And Longchenpa (op. 9, 28.5):
The only meditation is beyond keeping and letting go, beyond coming and going. 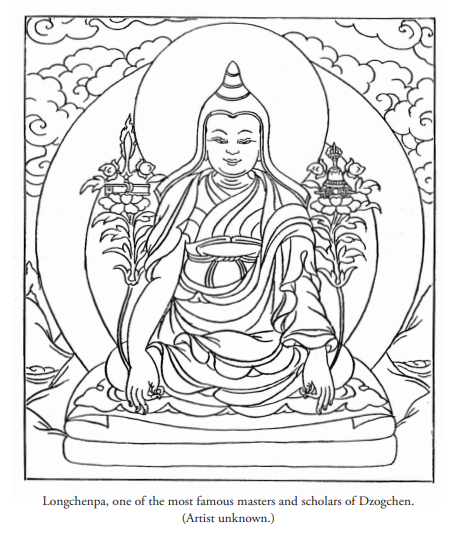 And Jigmed Lingpa (op.12, 120.19):
Spontaneous meditation that is naturally clear
Overpowers the view and meditation fabricated by the mind.
This is the principle of self-perfected Dzogchen:
Do not mistake it for the rigid attention aimed at suppressing thoughts!

The ultimate Dzogchen meditation is thus a state of natural clarity free of judgmental thought, beyond rejecting the arising of thoughts or accepting their disappearance.

However, for beginners conditioned by dualistic thought there is no way to apply meditation without a previous intention to do so. As long as they have the idea of having to enter the state of contemplation, inevitably the ordinary vision following a session of contemplation will manifest. For this reason, Dzogchen practice must start with mental exercises, such as seeking where thoughts originate, where they abide, and where they disappear, and then, through the four Chogzhags, or “leaving it as it is,” we enter the profound and quick paths of Tregchöd, or total relaxation, and then Thögal, the method of self-perfected light. 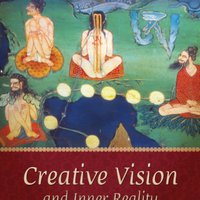 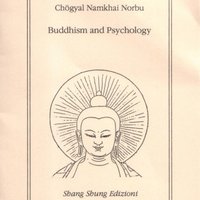 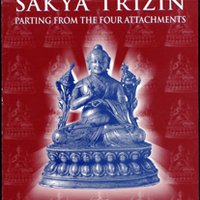 Parting from the Four Attachments

by His Holiness Sakya Trizin 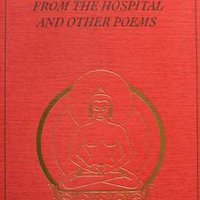 Songs from the Hospital and Other Poems