teachings first transmitted in 1990 by Dzogchen master Chögyal Namkhai Norbu. Part of the

Longsal cycle, its complete title is The Light of the Precious Lamp – The Symbolic

beings. The intoned syllables harmonize and purify the three gates of our existence:

five colors representing the correspondence between the internal dimension of the

individual and the outer dimension of

The colorful costumes occasionally worn by the dancers are optional.

Vajra Dances are sacred dances and presented as such. In all Vajra Dances, by

moving with the body, singing mantras with the voice, and entering into a state of

contemplation with the mind, the three main aspects of our existence are balanced,

the movements and mudras, based on oral and written instructions of the Dzogchen

master Chögyal Namkhai Norbu. It is intended as an aid for those who have followed

practiced by those who have not received direct transmission from Chögyal Namkhai Norbu.

Without the satisfactory completion of all the above questions, Shang Shung Publications is not authorized by the translators to sell this book, nor are we authorized to discuss or negotiate this issue with potential customers. If you would like to discuss these requirements, please write to the translators. They can be reached at [email protected] 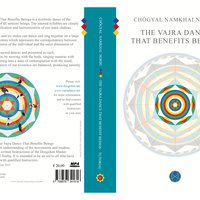 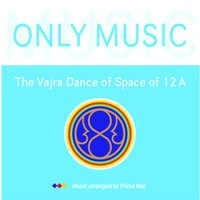 The Music for the Vajra Dance of Space of 12 A 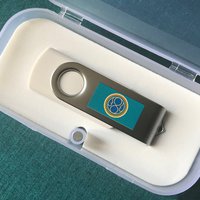